The mens section has seen a very healthy growth of new members join Coventry Golf Club over the last few years, this has changed the demographics of the club substantially, and the club constantly and proactively responds to the needs and demands of our gentlemans membership in a positive manner.

The mens membership benefits from a wide range of competitions and matches throughout the year.

Qualifying competitions for Club Medals and prestigous Board Competitions take place on Saturdays.

To accommodate the working man and shift worker, Coventry Golf Club also hold midweek medals and Stableford competitions, so there are ample opportunities to still be involved in the many competitions that are held throughout the season and get that handicap lower.

The Mens section compete for a wide range of trophies, of which the competition format is mainly Medal (Stroke Play) but some are also a traditional Stableford format.

To lighten up some weekends and add some variation to the competition season, there are also a series of Foursomes and Greensomes events.

Texas Scrambles are usually played at the start of the season, team events are a good way to get the heart pumping again and brush off any rust from the winter slow-down when we all don't play as often as we'd like.

The men also have matches against other local Clubs; Coventry Golf Club currently runs a Scratch Team, A-team, B-team and Seniors-team.  These are an excellent way to play other courses in the region and meet other like-minded golfers from our neighbouring clubs here in the Midlands, and whilst it's nice to win as a team or individual when you're  representing your club, it's also a superb social event, sharing a few jokes and experiences from the day, whilst having a meal and a few drinks in the wake of either a triumphant victory or shamless loss.

The men have quite a number of regular ' roll-ups' throughout the week.  These are an excellent way for new members to intergrate into the club, forming new friendships whilst learning how to best navigate the course from those members who have been at the club for some years.

Should you wish to find a suitable time to play in one of the many roll-ups, whether it's during the week or over the weekend, a member of the Pro Team will happily introduce you to one of the roll-up organisers.

The men of Coventry Golf Club also compete in regional and national events, so-much-so that they were the National Club Champions in 2013.

Coventry Golf Club has an impressive record in this prestigious event.

This trophy is awarded annually to the player who has won the most amount of points from Midland League Matches in that year.. 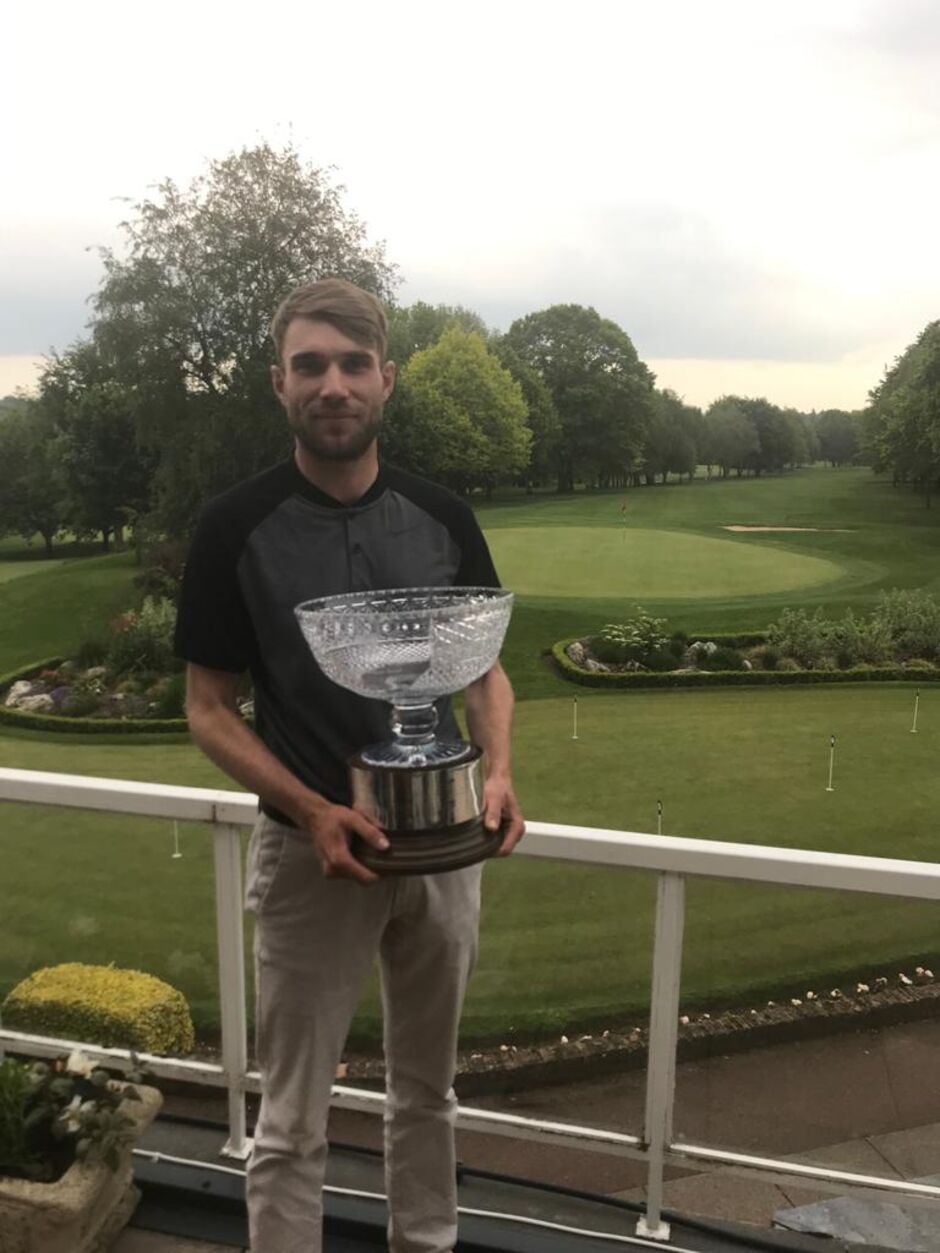 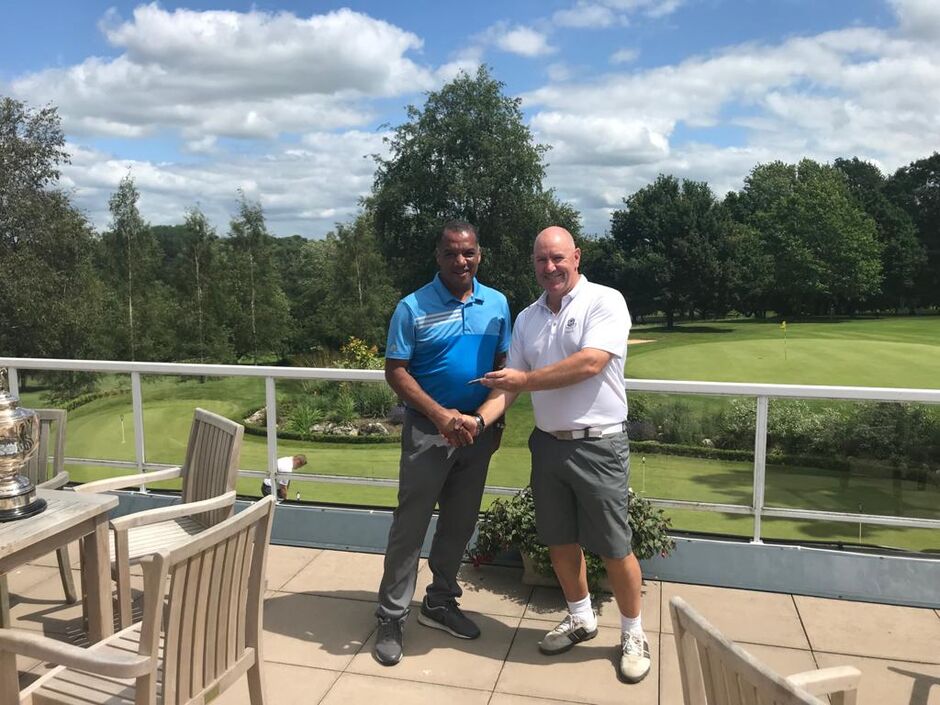 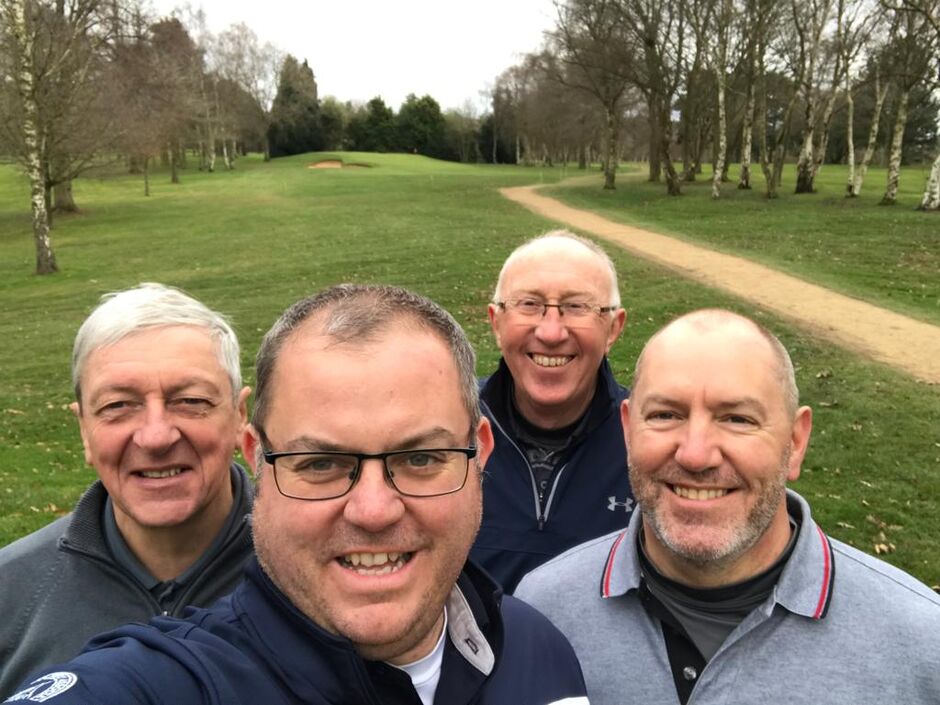 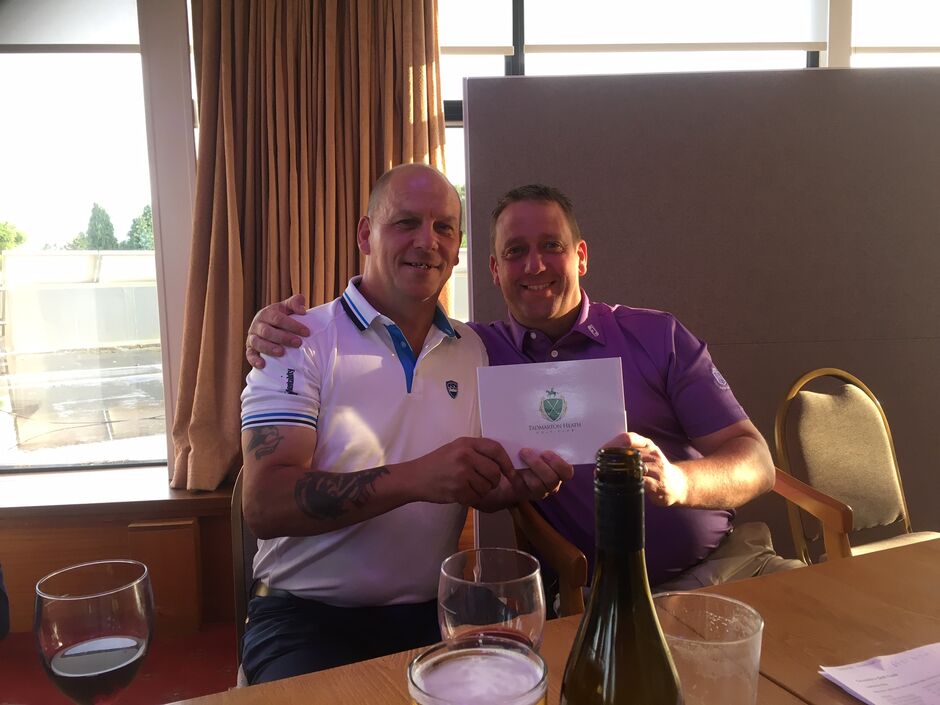 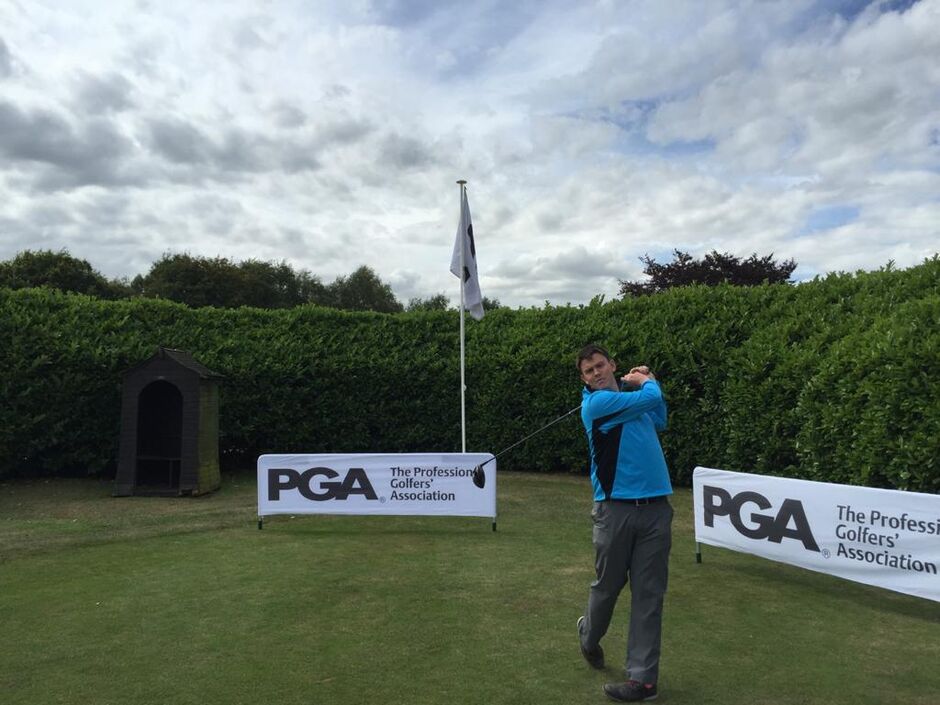 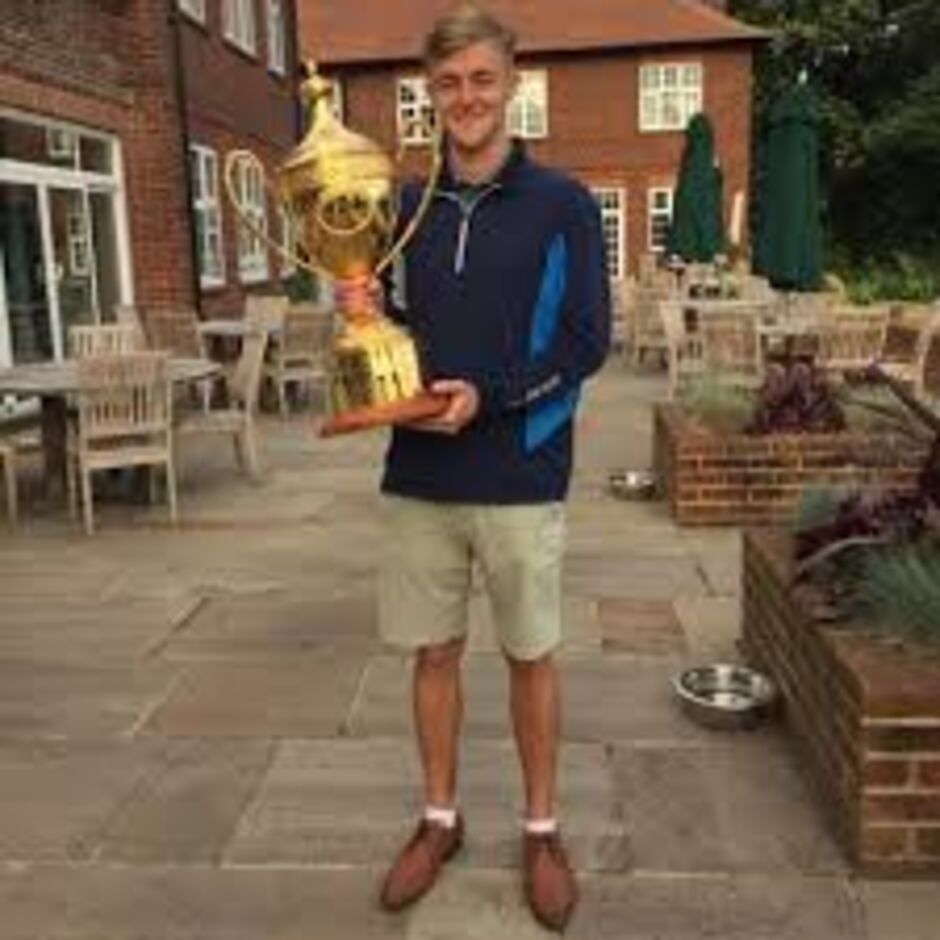